This morning as I was heading to make one of my deliveries at work. I noticed this clean GTO parked across the street from my stop, and a couple of guys checking it out. I was running early, so I decided to head over and talk to them about the car. I also wanted to invite them to the Automobile Driving Museum's Tribute show for the 50th Anniversary of the Pontiac GTO this weekend.
After talking to them for a couple of minutes i came to find out one of the guys there, Adam had just got the car back from a 1 year restoration, and it was a gift to his dad Steve (who was the other guy there) for his '65th B-Day. Who unfortunately will not be here to bring the GTO to the anniversary show this weekend, which would've been pretty cool with his new baby. Although i know he will be having a blast driving this beauty up to San Fransisco, then having the car shipped home to Canada where he's from.
I was honored to have been able to meet them at this time, and enjoy seeing such a great gift be given from Son to Father. 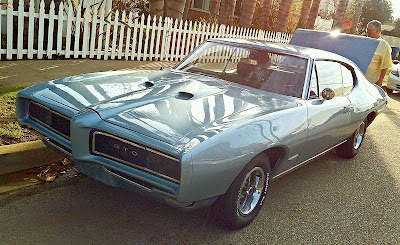 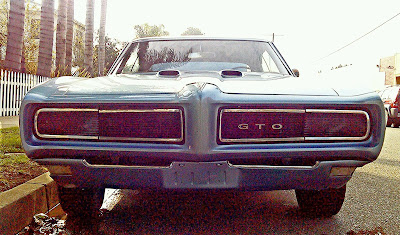 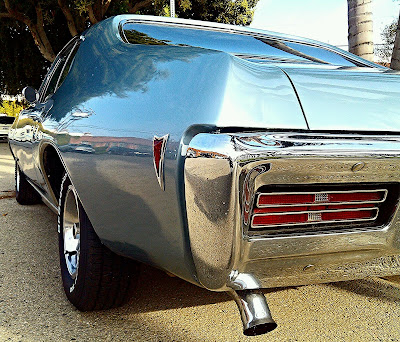 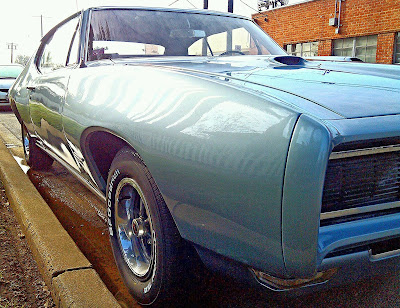 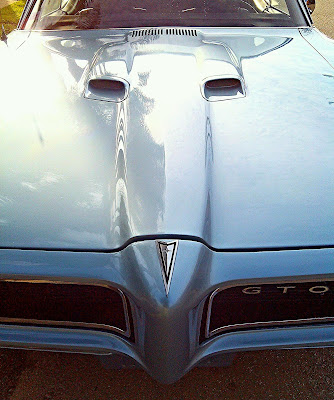 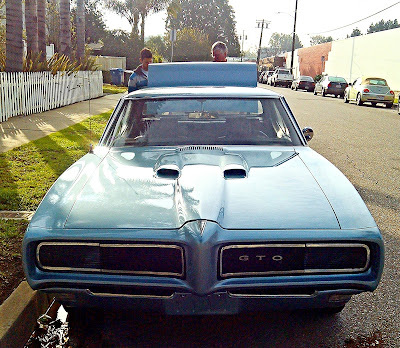 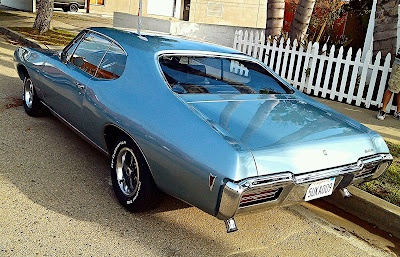 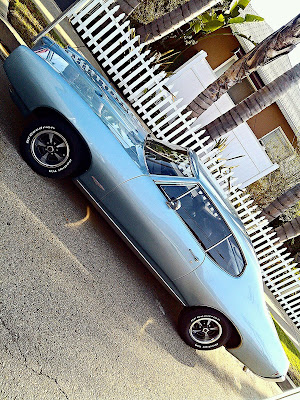