50th Anniversary of the Goat!

This past Saturday morning I headed back out to the Automobile Driving Museum, as they were hosting a car show for the 50th anniversary of the GTO. It turned out to be a perfect sunny southern California day. As we pulled up and looked for a place to park, I noticed a great turn out of cars on the lot. We were motioned to park on the far lot just south of the Hot Rod/Car Craft garage where we found what I feel to be a couple of the hidden gems from the show. There was the Yellow GTO I had seen before at the Downtown El Segundo car show last year, and that beautiful blue GTO in front of the red Garage.
Apparently I just noticed after going thru all the pictures I had taken, I gravitated towards the '67 and earlier models. There was also a couple of non GTO's at the show including the Hurst Oldsmobile, the Chevy Nomad, and '70 Chevelle that was actually the cover car from OPG's 2014 parts catalog. I hope you guys enjoy these pictures! 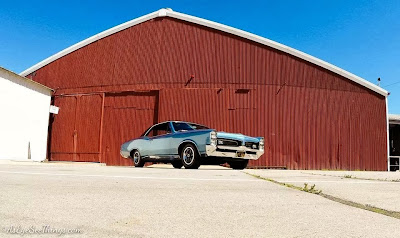 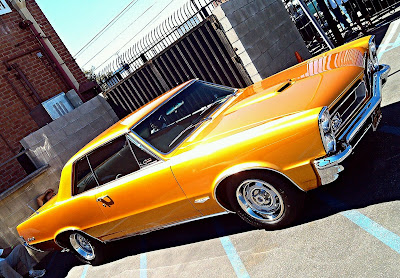 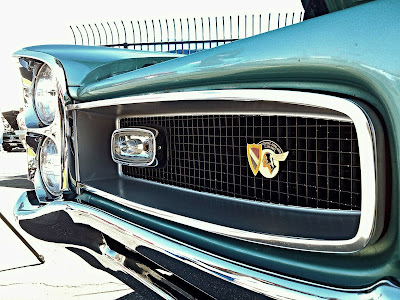 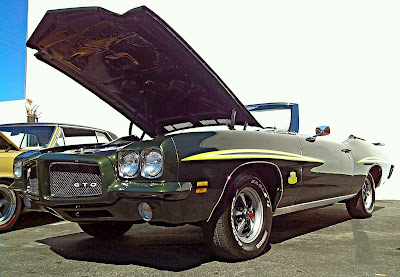 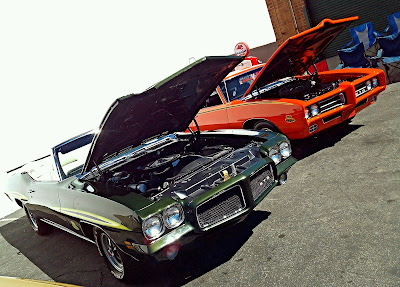 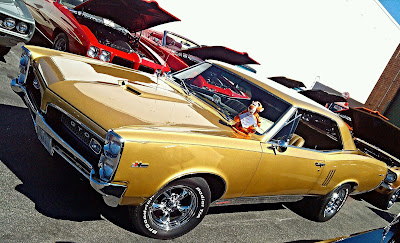 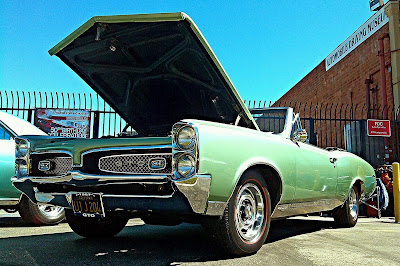 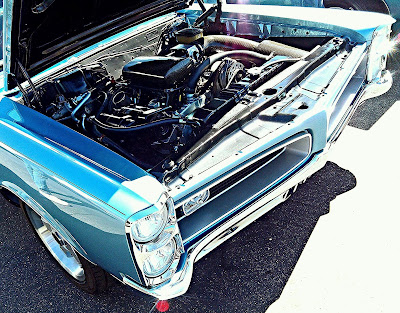 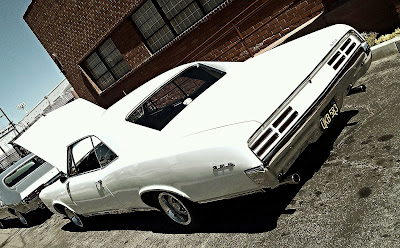 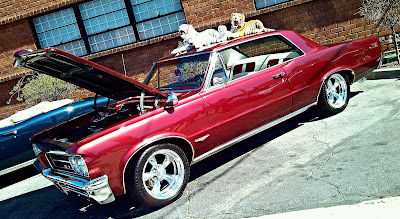 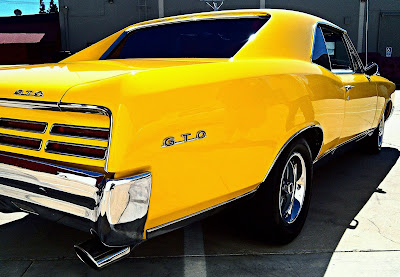 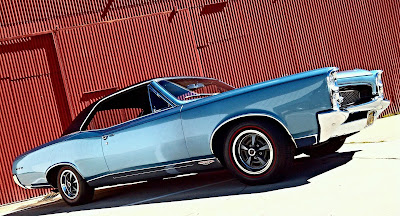 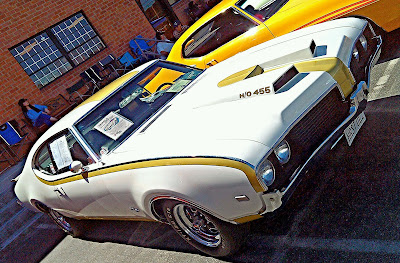 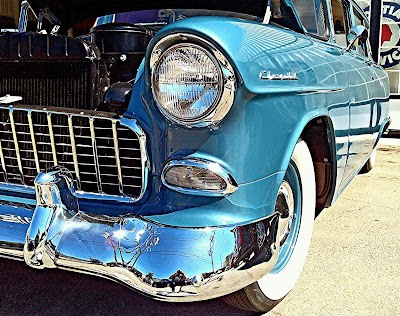 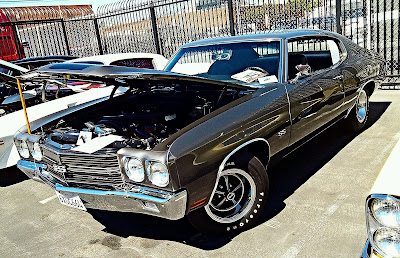