Having been looking forward to this V8 Builds event for the past several weeks, I was real excited as we headed toward Fontana to the AutoClub Speedway. As we were passing East LA i noticed smoke coming up from behind the car, it seemed to go away so i didn't pay it much mind. Then about a mile later i noticed it again, so we decided to get off the fwy and check. Stopping in a 7-Eleven parking lot and looking under the car i noticed the exhaust on the driver side burning and soaked with transmission fluid. What was really aggravating was we couldn't tell where it was coming from! So after looking up a transmission shop we headed down to get  it checked. When the tech checked it out, and noticed nothing leaking, but saw the wet floorboard, and burnt fluid on the exhaust pipe, we said it was coming from the vent tube, because it was overfilled. So to just keep going and that it would just level itself off.
So off we went, and i mentioned to my buddy that "The worst start in the morning, would end with the best of days!" continuing on our way, i noticed the smoke a couple times again but it seemed to lessen each time, so figured it was purging itself and leveling off (or at least i had hoped).
By the time we finally arrived to the Speedway and got checked in, and found a spot to park in the driver staging area i went to check in with the Rob & Trish (The Racing Byrds), and was told "perfect timing" because i was in the next run group! I rushed back to prep the car, and made it into my run group. i took the first lap slowly to learn the course, the went for it after that on the next 2. My transmission fluid still sprayed some fluid onto the exhaust on the hard right turn, so after the session we checked under the car and the leak seemed to be coming from the connection at the speedo cable. since it didn't pour fluid out, i just decided to keep racing, which ended up being the right decision, because at the end of the day, to be able to podium 3rd in the PCH Rods Truck Class was a priceless reward for the day!
I was thrown off from how the day started, so unfortunately i didn't get to many pictures of the cars in the car show part, or other people in the autocross, but did manage to get some of the A.E.S.T family of racers.

I hope you guys enjoy the pics.

P.S. some of the photo credit to: Alex V. 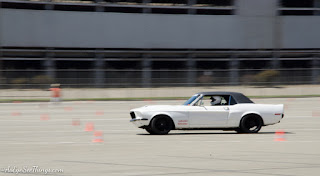 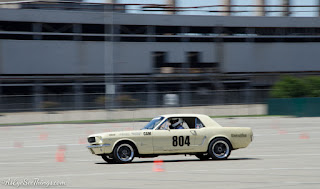 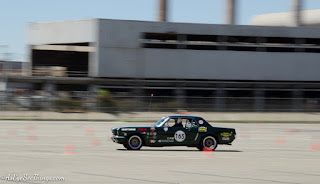 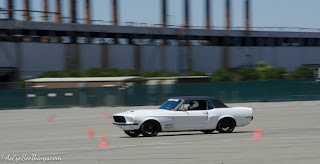 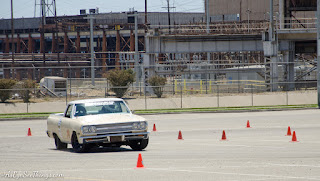 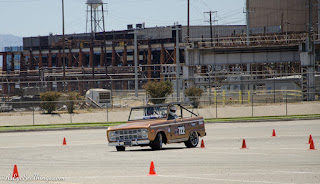 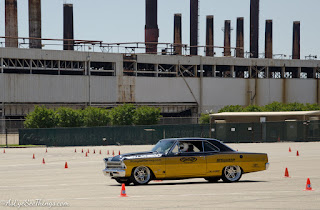 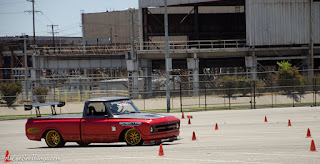 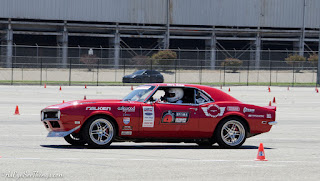 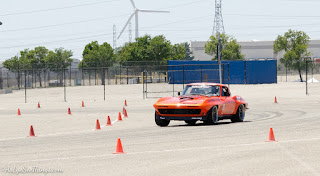 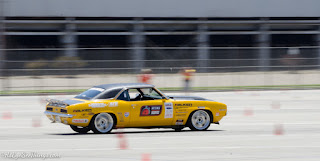 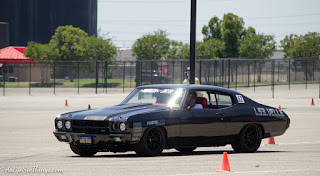 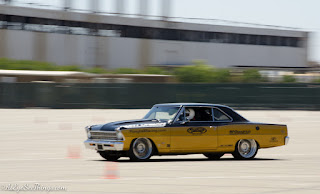 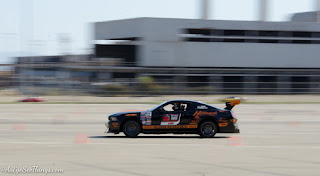 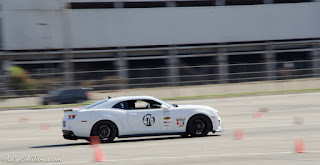 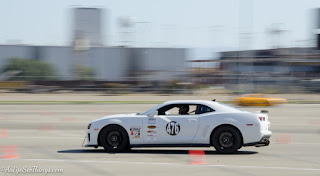 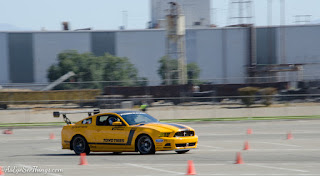 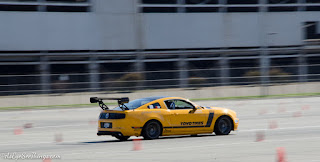 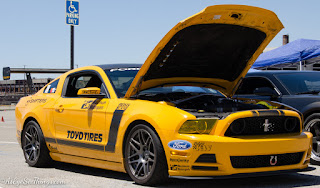 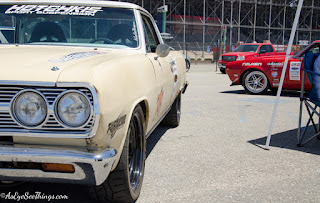 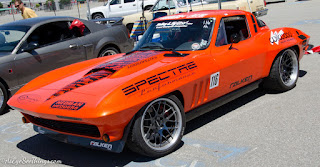 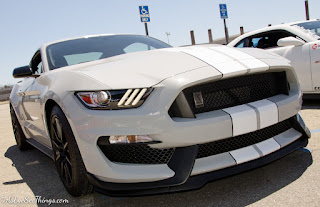 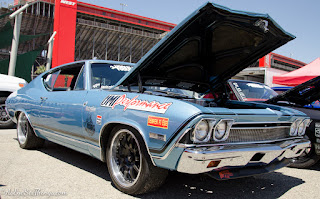 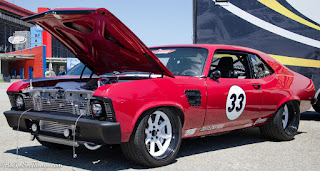 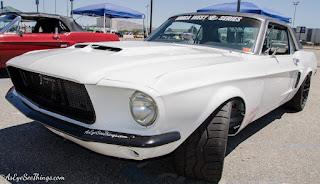 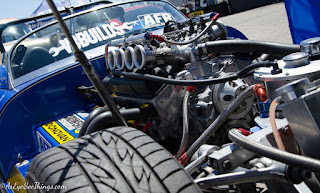 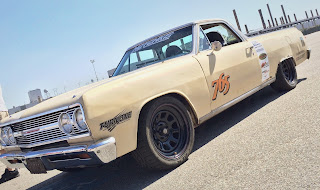 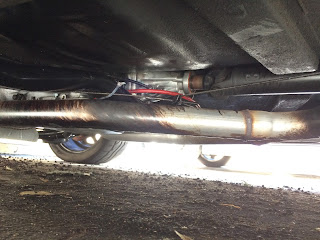