After seeing that our friend John Lazorack (www.instagram.com/lazorj) was helping design & build the wide body kit on the Button Built (instagram.com/button_built) Ferrari 355TT, I really wanted to check it out in person for myself. I've seen him out racing and canyon carving his Mitsubishi Conquest/Chrysler Starion a lot, and know how beautiful that is, so I just knew this Ferrari would be the same. The car was being debuted at SEMA, but I knew I wasn't able to make it out to Vegas, so I just hoped to be able to catch it somewhere at a local car show or event.
As it turns out the 2 Button Built cars were being featured at The Motoring Club  (instagram.com/themotoringclub) in Marina Del Rey which is just 15 min from where I live. They were hosting a toy drive this past sunday so it was a perfect opportunity to be able to check out the cars and also be able to donate some toys to some kids this Christmas.
The wrapped "BB355TT" is the main car i wanted to check out, but quickly realized just how nice the grey "BB328T" is also! Honestly i would love to be able to own or just drive either one!!
-A.K. 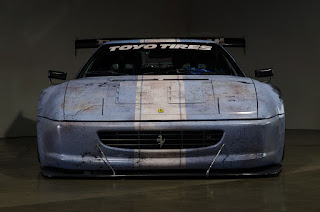 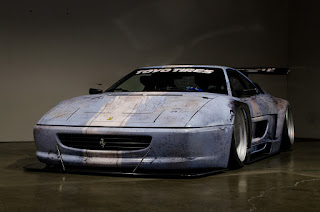 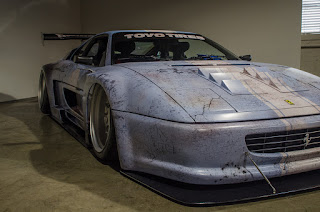 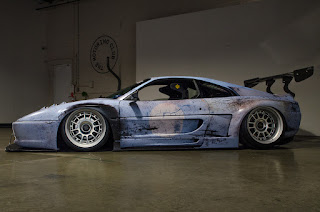 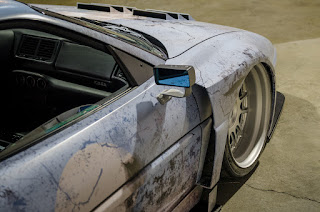 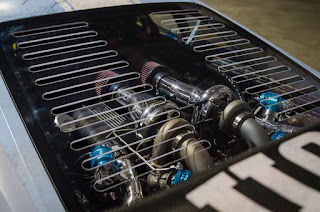 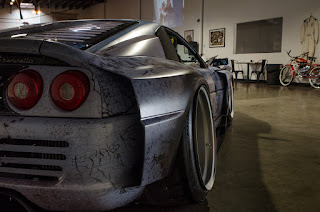 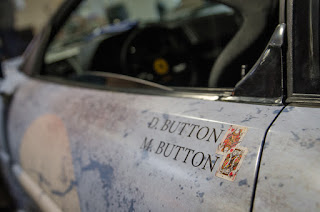 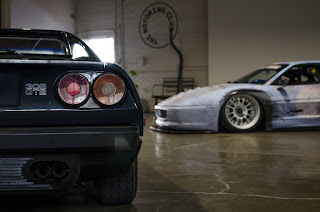 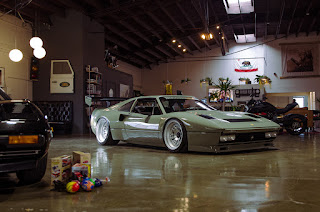 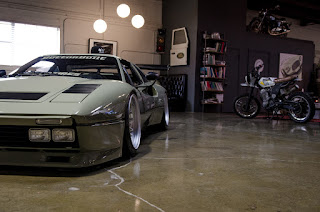 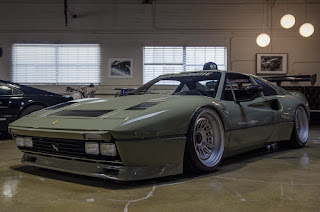 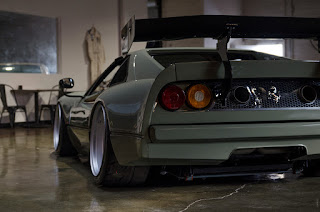 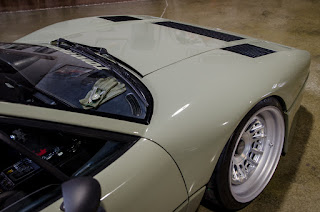 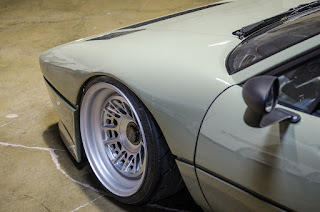 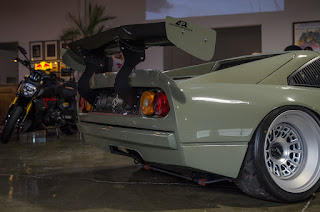 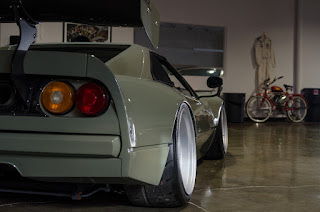 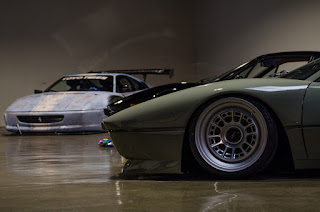