A Great Day Of Racing?

So this past weekend was the 3rd Annual O'reilly's Street Machine Muscle Car Nationals at the Pomona Fairplex. I was looking forward to this for quite some time now, hoping to make a couple last runs in my El Camino with the old "Lil Engine That Tries". She's been knocking on the bottom end ever since the Optima Challenge this past Oct. And also since this event is also going to be my Friend and A.E.S.T. Family member's first time racing in an Autocross. After setting up and clearing out the cars, we headed over to the drivers meeting and to sign in. To say there was a jumbled mess of the people running the event would be putting it nicely. I don't want to linger on the bad, so to move on, once we finally got our numbers and tech'd, we were finally set.
When we got our run group called we headed over to the staging lanes. Since this was my friends first time racing, I had to leave my car off to the side and catch his first run! He did quite well, he dropped his time by then end of his runs by a lil over 2 seconds. If he had been bitten by the Autocross bug before today, by all the times he's came out when i've raced and the ride-alongs he's done, i'd have to say that now he's been really stung and hooked!!
After babying my car for the past couple of months, i didn't want to blow the engine mid course, but after the first run, she started to behave and the knocking seemed to go away, and she started to really enjoy the abuse. I guess she just needs to be beaten a lil to be happy!!
So if i would be to asked "if it was a great day out racing?" i'd have to say yes!
Like most days out racing i didn't have much time to enjoy all the cars but i did manage to get several shots i can share with you guys!

Hope you guys enjoy them! 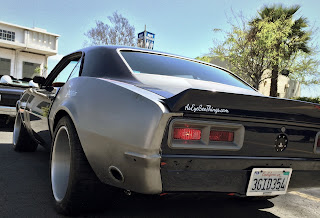 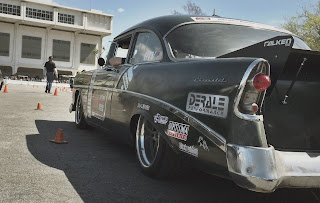 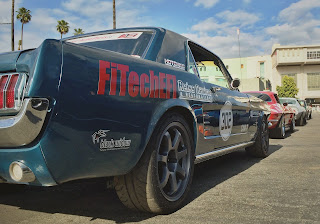 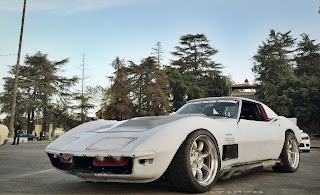 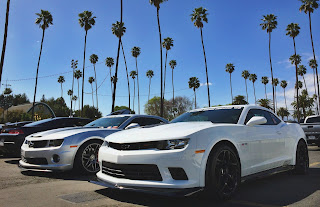 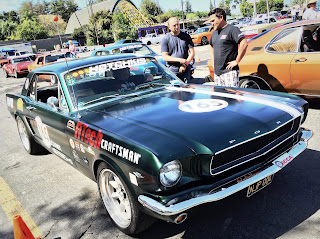 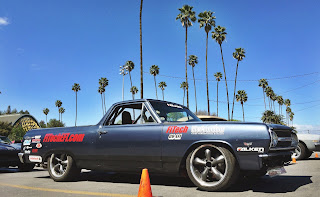 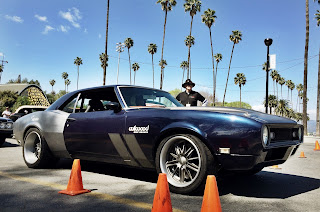 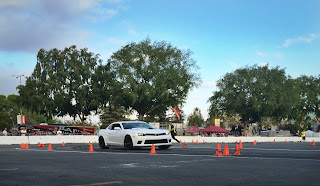 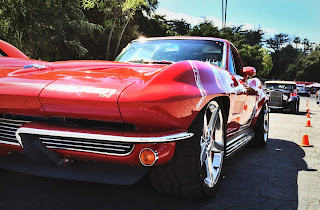 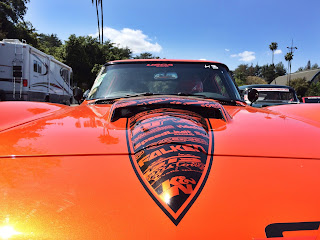 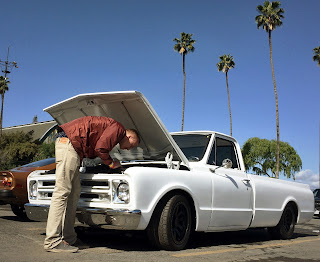 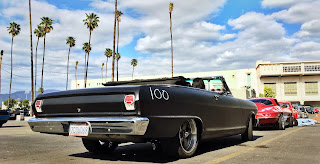 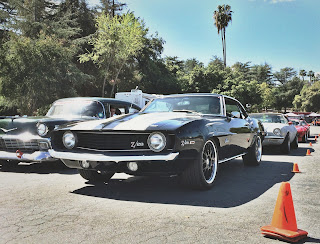 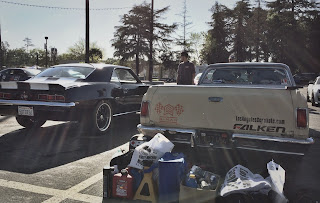 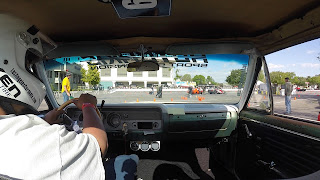 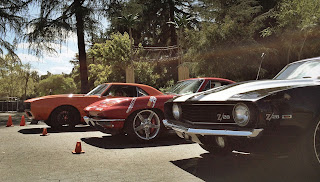 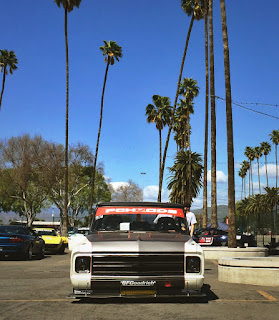