I headed out early this past Sunday morning, to meet up with the Hotchkis H-Team going to the "Motor4Toys" car show in Woodland Hills. Ironically enough, after about 10 minutes of driving up the 405 fwy my exhaust hangar broke again! The same one as when we were driving out to the Hotchkis open house. I couldn't do anything, but just laugh as I pulled off the freeway. I still had the steel cable my friend had made for me (as a security latch for the hood) which I used last time, and said I'd always keep it in the car. I just wrapped it up around the trailing arm and got back on my way.
I got to the meeting place at about 6:15am and drove in to the car show with the H-Team guys. As we pulled up I was amazed at the size of the event, and amount of cars that were there. I'd say at least several hundred cars, and by 8am I'd guess 1000+ cars. Not to forget to mention 3 helicopters! What I really liked was that there were all different types of cars, and car clubs. From exotics, supercars, vintage, muscle cars, and everything in between. The best part of the day was after leaving the event, I went along with the H-Team guys on their 62 mile canyon carving cruise through the beautiful Santa Monica Mountains (Thank You to H-Team member Jon B. for planning out such a fun course). Which I did with the muffler dragging and scraping on the dips, and hard right turns. Hahaa!! But I didn't want to miss out on that drive, so I just went for it!
At the show I focused on taking pics of mostly the muscle cars, and a couple that really caught my eye.
I hope you enjoy these pics.

P.S. - I got an old film camera I started playing with, so I'm going to make a part 2 of this post with those pics if they came out good. 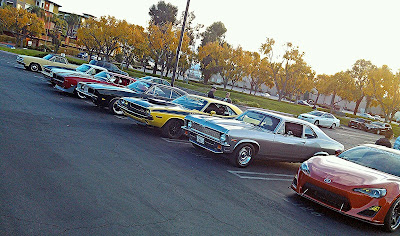 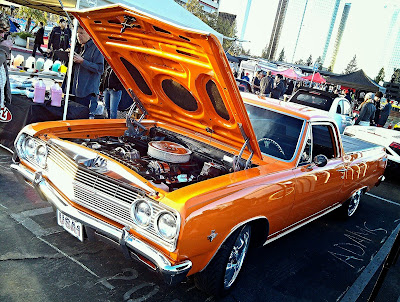 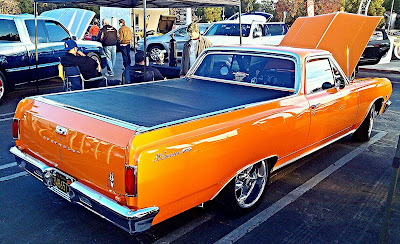 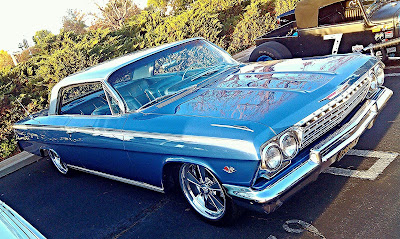 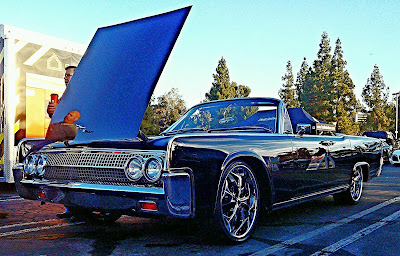 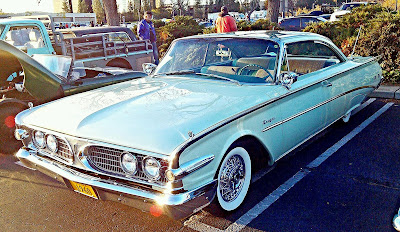 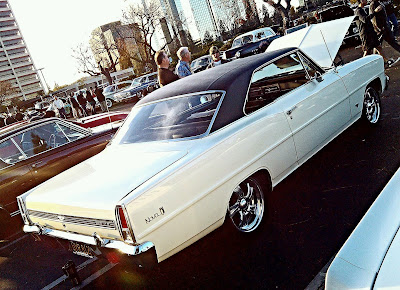 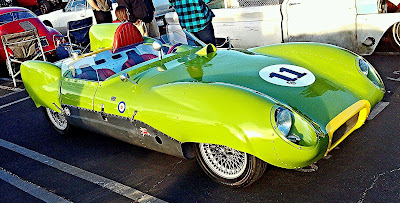 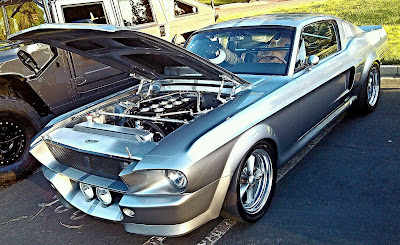 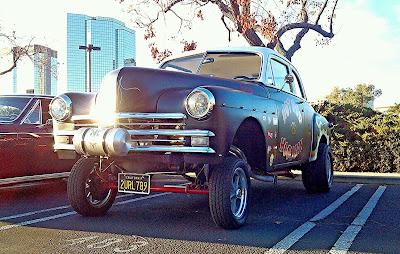 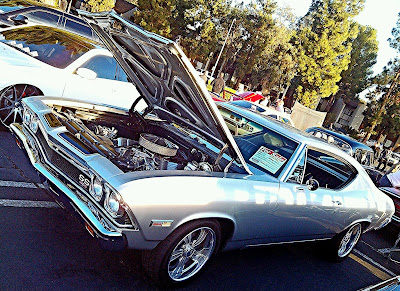 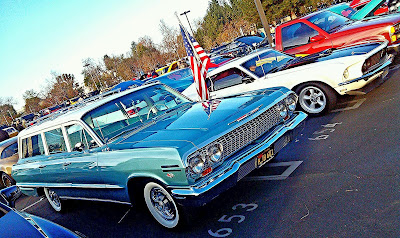 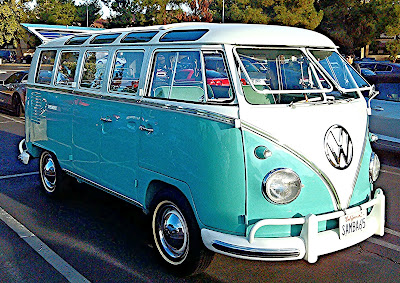 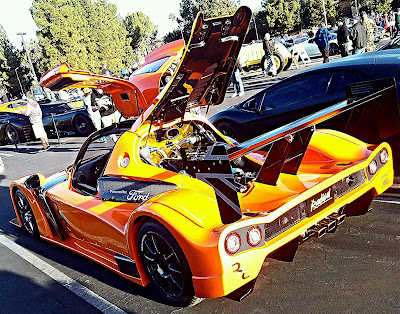 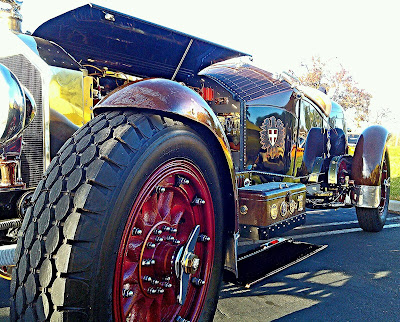 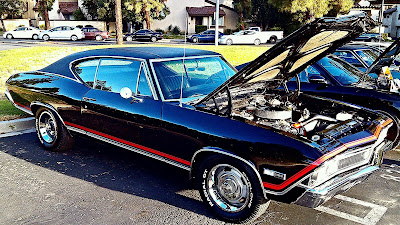 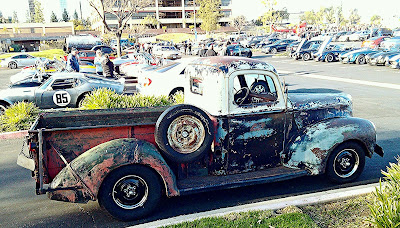 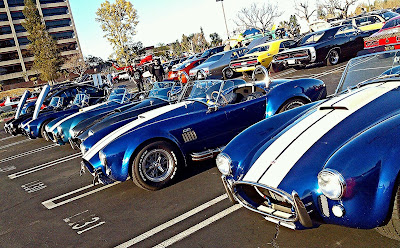 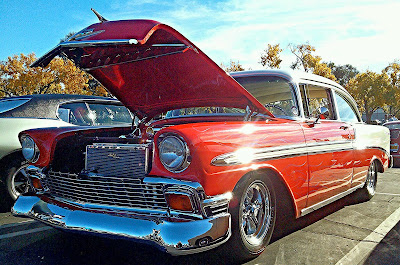 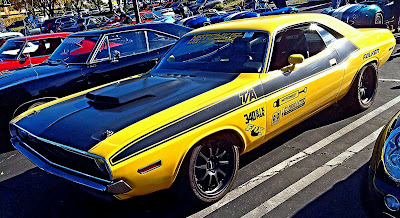 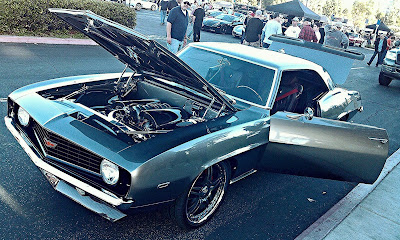 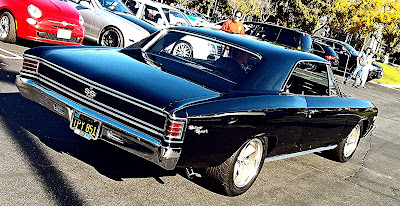 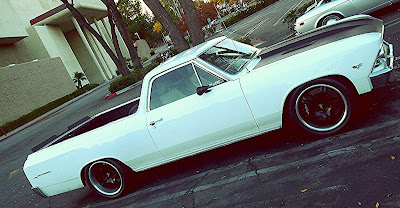 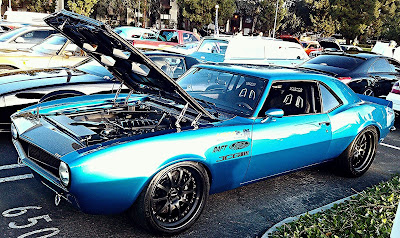 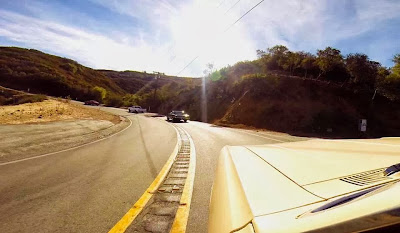 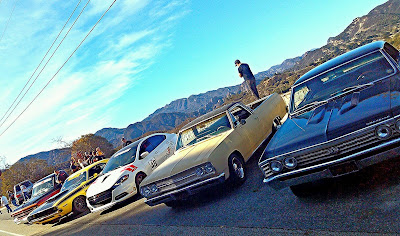 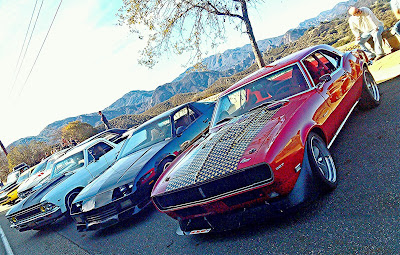 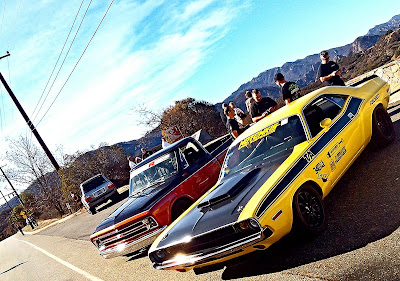 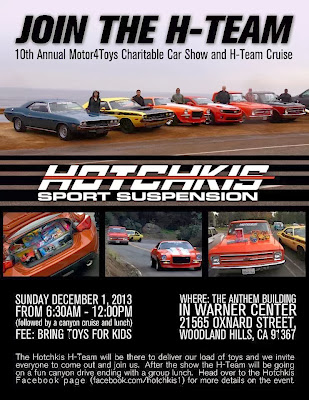